This year we have taken on sponsorship of a local rider. Rachael is a well known and respected rider and professional practitioner in the East Midlands having worked with horses for many years.

Rachael will be riding Goodman’s Gift. 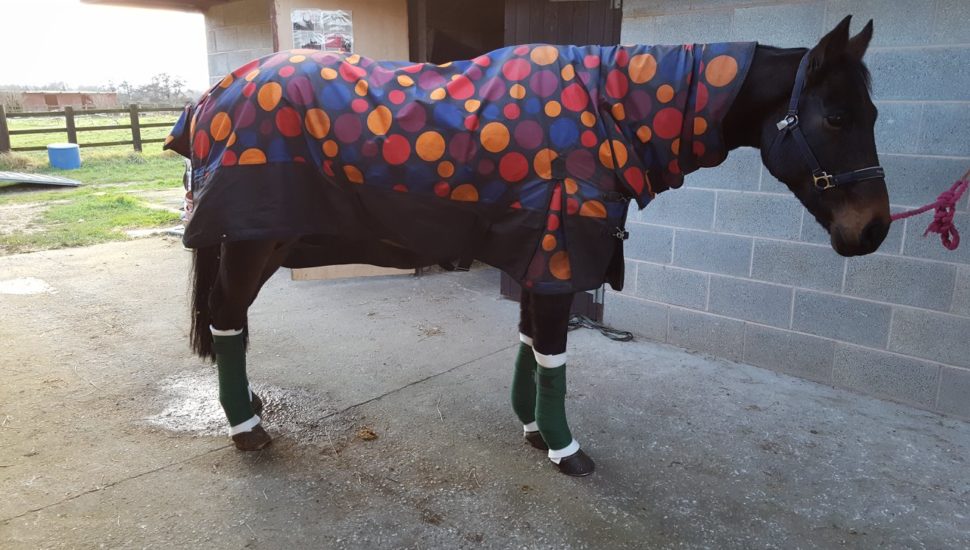 Rachael completed her BSc in Equine Sports Science at Brackenhurst College along with her National Diploma in Horse Management. For three years following graduation, Rachael took on schooling and competing many horses, having success in both showing and eventing, and moving horses on in their career.

In 2010 Rachael took it upon herself to further her career, and was accepted onto the MSc McTimoney Manipulation, with the McTimoney College of Chiropractic, and the University of Wales.

We will be posting regular updates on their progress as show season begins and they start their training.

Contact one of our Corporate Finance experts today on:

or send us your finance requirements online via our Finance Enquiry page.

3 reasons to choose us

Experience - you only talk to one of our senior finance specialists

Choice – you receive unmatched access to over 200 UK lenders

Guarantee – our promise to you of a total care experience