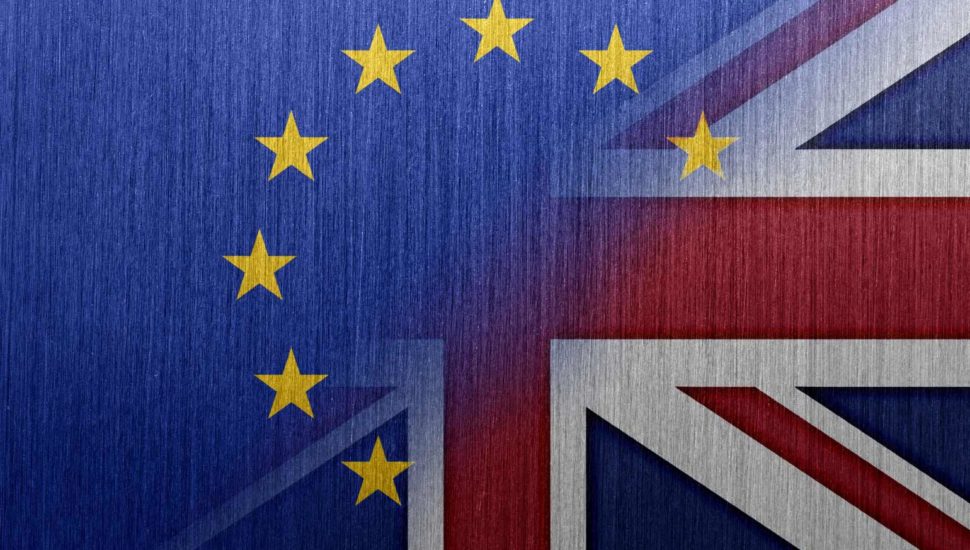 However, as we near what must surely be the end of this first part of the process, it’s worth reflecting on the impact Brexit has already had, even if we’re not quite there yet.

According to a report in the Chronicle Live in Newcastle, CBI director-general Carolyn Fairbairn outlined the cost to the region of the continuing uncertainty as she spoke to some of the North East’s leading firms. “What I would say is that, in the last three months, the uncertainty has just gone up in order of magnitude,” she said. “We’ve just completed a survey of how our members are responding to Brexit and 80 per cent have postponed or stopped investment as a result of the uncertainty. By the end of December, if there isn’t a shape of a deal, 63 per cent of companies will have implemented contingency plans.”

On the other side of the coin, we’ve heard over the last month of three funders who have had suspend some oversubscribed products for a short time, as they had to wait for cash to come in or to find more funders to fulfil demand, indicating a possible lack of funding available for when companies really need it in the near future when all the debating is over.

It feels like 2006/07 again, and while people may now ask, ‘how could they be so careless again?’, this was happening on a weekly basis 10 years ago. Funders really do need to make sure their funding lines are sustainable, appropriate and right for the marketplace.

The Bank of England has warned that a ‘disorderly Brexit’ with no deal in place could see the UK economy shrink by eight per cent in the immediate aftermath if there is no transition period, while house prices could fall by almost a third, in a recession worse than the financial crisis.

While this is not what the Bank expects to happen but represents a worst-case scenario, we all need to make sure our businesses are in tip top condition to face whatever may come.

According to the BBC coverage, Bank of England governor Mark Carney said the Bank was monitoring markets and indicated that it was ready to lend to UK banks if necessary. He also indicated that banks might be allowed to hold less capital if risks became too great.

So while the news may be that the Bank considers the financial system to be ready for all possible scenarios, the question now is whether companies around the country are also prepared for whatever may come.