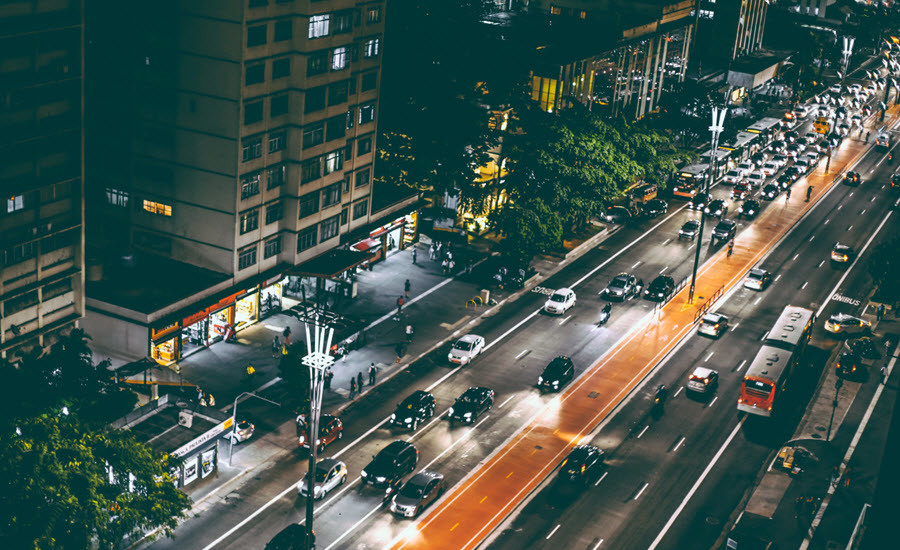 Up to 27 February, Tesco enjoyed a £162m statutory pre-tax profit.

However, he went on to describe the market as “challenging, deflationary and uncertain,” before issuing a warning that this profit improvement could slow in the first half of the year.

Lewis blamed the potential dip on “continued price cuts, and the need to blame competitive.” Soon after, Tesco shares fell by almost 7% to 183.5p.

“I’m not at all naive about the challenges that still lie ahead of us,” said Lewis in a BBC interview.

“We have to invest in our business in a time when the market is deflating, and there are some significant challenges ahead.”

Nonetheless, Lewis is “increasingly confident” that the UK’s biggest supermarket would see continued improvements in profitability.

In an analysis, BBC business correspondent Emma Simpson talked about the “long, hard, road ahead.”

“Tesco may be back in the black after last year’s disastrous £6.4bn loss,” she said. “But it only made £162m pre-tax profit on group sales of £48bn. That’s less than 0.5p for every pound going through the tills, a far cry from the 5-8p in the pound it used to make.

“The real challenge for Tesco is how to rebuild profits when the market is still cutthroat. It’s the discounters who remain the fastest growing supermarkets on the high street.”

The report followed a wider warning that the world economy is becoming increasingly vulnerable to adverse shocks.

In emerging economies, commodity prices have declined. And in developed countries, there have been some serious setbacks to economic growth.

On top of this, government finances across the world have deteriorated.

Because of a combination of slow growth and low inflation, it’s more challenging than ever for governments to reduce the burden of public sector debt.

An IMF financial stability report described the “growing concern about a mutually reinforcing dynamic of weak growth and low inflation that could produce sustained economic and financial weakness.”

If the outlook for economic growth and inflation should deteriorate any further, the IMF warns that the world could see a general loss of confidence, coupled with “renewed bouts of financial market volatility.