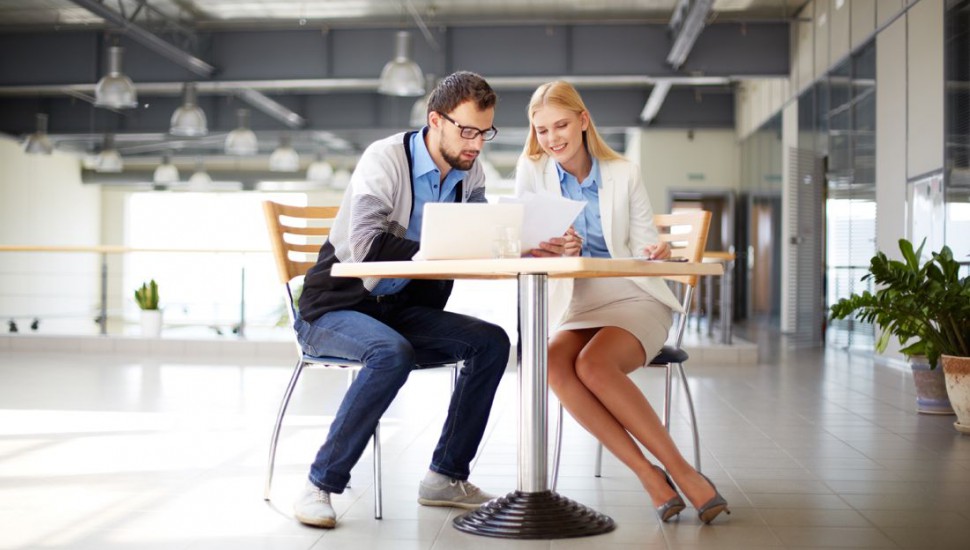 Chancellor of the Exchequer George Osborne sold part of the taxpayer’s stake in the Royal Bank of Scotland (RBS). Having been bailed out by the taxpayer in 2008, the bank is now on the path to privatisation.

In a statement, Osborne said: “This is an important first step in returning the bank to private ownership, which is the right thing to do for the taxpayer and for British businesses.

“[The sale will] promote financial stability, lead to a more competitive banking sector, and support the interests of the wider economy.

“Now is the time for RBS to rebuild itself as a commercial bank, no longer reliant on the state, but serving the working people of Britain.”

As the shares were sold at a price of 34pc below the level at which they were originally bought, this sale will represent a loss of £1.1bn for the Treasury and the taxpayer.

The terms of a buyout for football club Leeds United were agreed in November 2014. But in early August 2015, the consortium hoping to effect the takeover revealed that the deal had collapsed.

An impasse was reached when, after completing due diligence, Sport Capital submitted a revised offer for 75% of the club’s shares. It seems that some financial backers were unable to deliver on this.

In a statement, Haigh said: “As fans know, we signed a share acquisition agreement with GFH Capital at the end of last year. This meant, I believed, that we were in a position to move things forward and complete the transaction in time for the January transfer window.

“Unfortunately, however, some of the consortium’s backers ultimately didn’t feel able to deliver the financial backing we had hoped was agreed to take the club forward.”

But all is not lost, as it already looks as though some potential new investors, including Cagliari owner Massimo Cellino, have expressed interest in taking over the club.