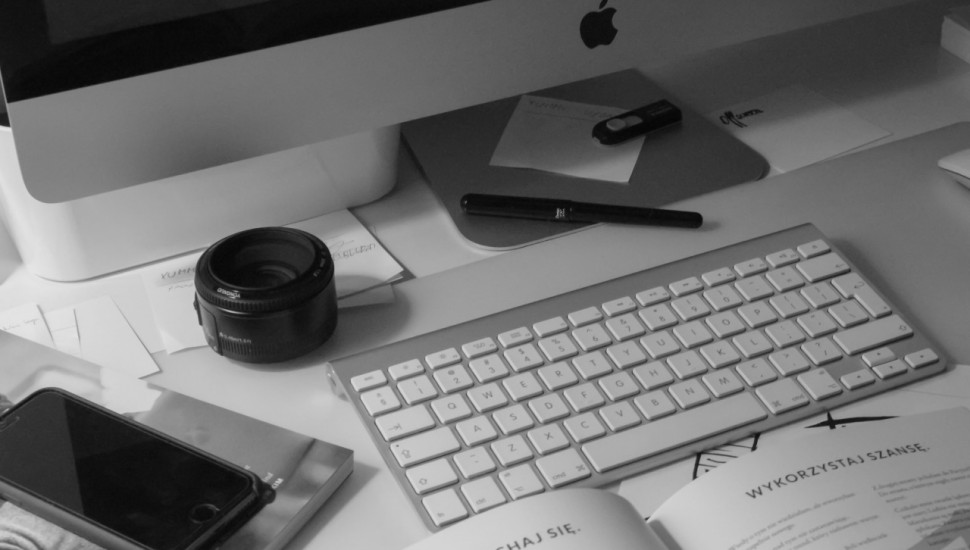 UK interest rates are kept unchanged at 0.5% by the Bank of England. This rate is a record low, and has been in place since March 2009.

Only one of the rate-setters on the Monetary Policy Committee (MPC) voted for a rise to inflation, with the remaining eight voting for no change.

In a statement, the Bank said; “All members agreed that, given the likely persistence of the headwinds weighing on the economy, when Bank rate does begin to rise, it is expected to do so only gradually and to a level lower than in recent cycles.

“This guidance is an expectation, not a promise.”

“The global risks are building,” he said, “And some would argue [this] pushes any interest rate rise into the relatively far future.”

Top Tier Salaries Higher Than Ever

A report from the High Pay Centre claims that it would take just two days in the office for the average FTSE 100 boss to earn more than the annual average pay of a UK worker.

Sam Bowman of the Adam Smith Institute described this study as “pub economics”, arguing that the High Pay Centre shouldn’t criticise high salaries if they’re unwilling or unable to declare exactly how much FTSE 100 bosses should be paid.

It’s common for astronomical salaries to be attributed to the free market. After all, if an individual is profitable for a business, then why shouldn’t they be rewarded in kind?

However, Ben Chu, writing for the Independent, sees some flaws in this argument.

“For a start,” he said, “how does a company know what the marginal product of an individual is, or will be?

“This isn’t something that is directly measurable. The vast majority of us work in teams; how is it possible for management to determine our individual contribution to the financial success of that team, or of that team to the company? How can a business know how much of the profit added was due to the individual’s particular skills?

“The conditions necessary for the theory that everyone gets what they ‘deserve’ don’t exist.”

In the past two decades, the average pay of FTSE 100 bosses has risen far faster than the average value of their companies, and Chu argues that the pattern fits bargaining theory much more closely than it does marginal productivity theory.