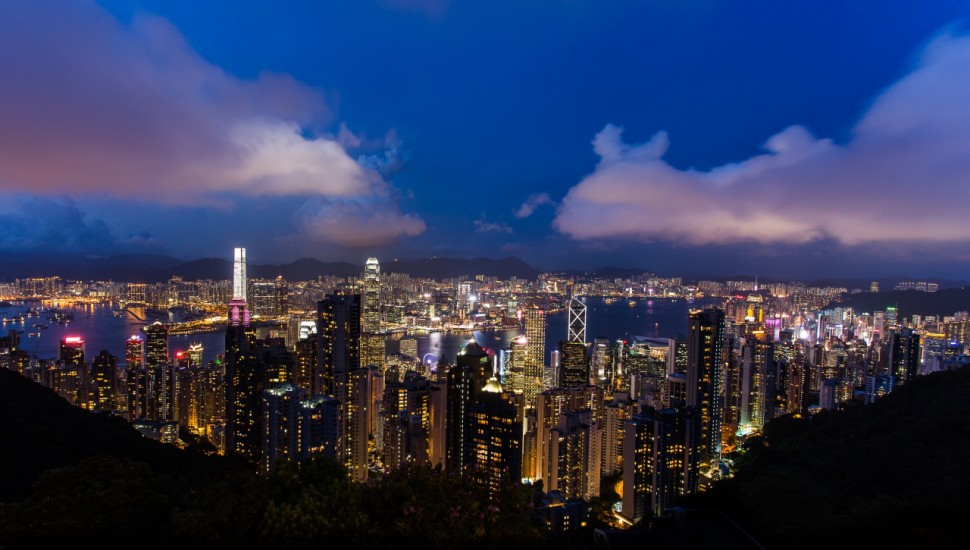 After facing heavy criticism for avoiding tax, Facebook undertook a major overhaul of its tax structure.

As a result, the social media giants will now be required to pay tax on the majority of its advertising revenue initiated in Britain.

Previously, Facebook routed sales through Ireland for all of its largest advertisers – including Tesco, Sainsbury’s, and Unilever. Through exploiting this tax loophole, Facebook paid just £4,327 in corporation tax in the UK in 2014. This is despite the fact that Britain is one of Facebook’s biggest markets outside the US.

But from April 2016, Facebook will account for considerably more revenue in the UK. Consequently, they’ll be required to pay a higher level of corporation tax on all profits generated in Britain – which currently stands at 20%.

On top of this, the government’s new diverted profit tax, which is currently set at 25%, will only add to the company’s tax bill.

Facebook’s first higher tax bill will be paid in 2017.

For smaller businesses – arrangements where the advertising is booked online with minimal intervention from Facebook staff – sales will still be routed through Ireland, where Facebook’s international headquarters are situated.

This change in circumstances has caused BBC business reporters Jamie Robertson and Lucy Hooker to wonder whether it’s becoming harder for international firms to avoid tax.

Says Jonathan Isaby, chief executive of the UK TaxPayer’s Alliance: “The fact that Facebook has taken a voluntary decision to change its structure so it pays more Corporation Tax just goes to show how absurd the system has become.

“The outdated tax system is simply not suitable for the modern global economy. It leaves the tax liabilities of multinationals open to honest dispute.”

Over the past year, BP has suffered from the biggest losses in its financial history and has axed some 7,000 jobs.

Despite this, BP chief executive Bob Dudley has received a 20% pay rise.

In a statement, BP claimed that Dudley’s hike was in recognition of his strong performance through a difficult time.

“Despite the very challenging environment, BP delivered strong operating and safety performance throughout 2015 and responded early and decisively to the steep fall in the oil price.

“The oil price is outside BP’s control, but executives performed strongly in managing the things they could control, and for which they are accountable.

“BP surpassed expectations on most measures and directors’ remuneration reflects this.”

But the High Pay Centre – the organisation that monitors remuneration – disagrees.

Says director Stefan Stern: “This is another example of where a company has lost contact with reality – as well as the English language.

“Talking about bonuses and performance-related pay at a time of crisis in the industry does not seem like the real world.

“This is why we need employee representatives involved in these kinds of decisions – as a reality check as to what is acceptable and defensible.

“Is the boss being given a performance-related reward for getting rid of other people? We just don’t know. The sheer complexity of these pay packages is part of the problem. It means that only advisers and remuneration experts really understand what is going on.

“That can’t be good for transparency.”